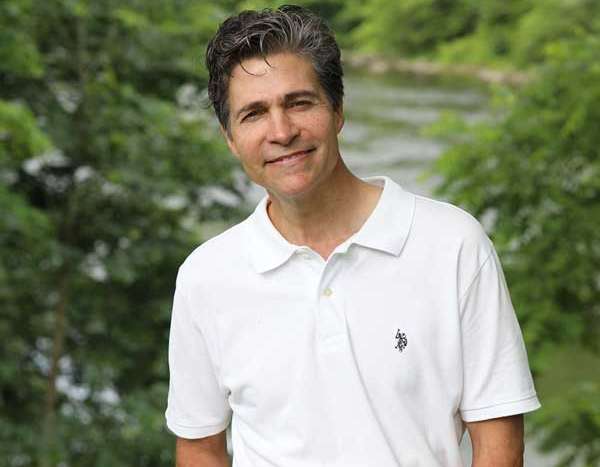 Senior Minister of the Unity Center of NYC

Justin has spoken to groups across the United States and internationally and was a featured speaker at the World Unity Convention in Moscow, Russia. Some of the companies and institutions he has had the privilege to address include New York’s Roosevelt Hospital, Pop Sustainability, Hilton Head Island Chamber of Commerce, The Professional Golfers Career College, Lifelong Learning programs for The University of South Carolina and Hilton Head Island Learning Annex.

Justin is a graduate of The Unity School for Religious Studies and was one of the youngest ordained ministers in the history of Unity in 1993. Then in 1995, Justin went for his “advanced ministerial training,” living for three-and-a-half years at Ananda Village in California, a world-renown Yoga and meditation retreat center and spiritual community based on the teachings of Paramhansa Yogananda, author of the spiritual classic Autobiography of a Yogi, where he became a licensed yoga instructor.

In his inspirational messages, Justin integrates insights from both East and West, including Christianity, Judaism, Yoga philosophy, psychology, science and personal development. 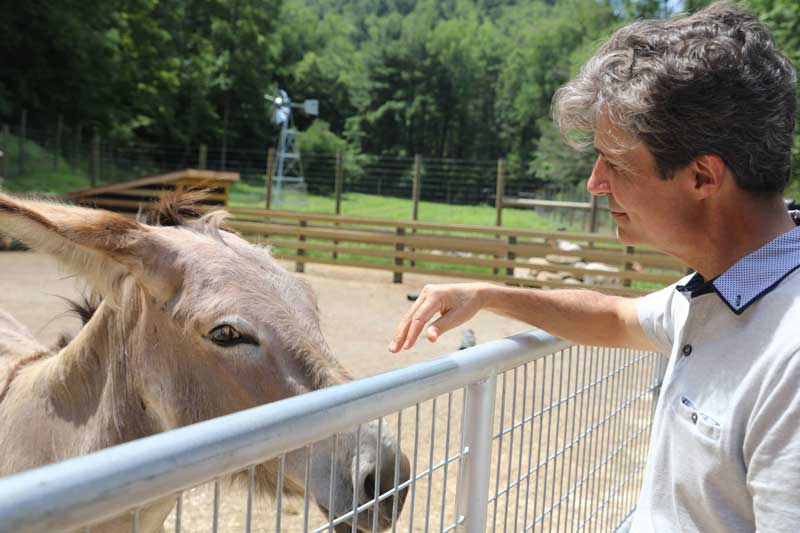 Justin Epstein is the author of the top-selling book Super You and spiritual leader of The Unity Center of New York City since 2011. His passionate search for the meaning and purpose of life began his spiritual journey over thirty years ago at age 18. Although he has continually sought to deepen his understanding, his message and the desire to share it with others has remained consistent. Justin believes that God is within every person and the highest purpose of life is God-realization.

As a dynamic inspirational speaker, Justin has given over 100 presentations to thousands of people at Manhattan’s Lincoln Center. While serving as Associate to the iconic Eric Butterworth from 1999 to 2004, he shared the stage with such notables as Dr. Maya Angelou, Iyanla Vanzant, Larry Dossey, M.D., and Marianne Williamson.

Getting back in touch with his southern roots, Justin served as the spiritual leader of The Unity Church of Hilton Head Island, South Carolina for seven years before returning to New York City in 2011. He says, “Somebody had to minister to those discouraged golfers in the sub-tropics.”

He wrote a newspaper column, “Practical Spirituality,” for seven years, produced and hosted a cable television series by the same name, which aired in Manhattan and Brooklyn and was a featured teacher in the movie, “The Twelve Powers” by acclaimed filmmaker James Twyman. Justin has been interviewed on numerous radio and television programs. In 2019, he was a featured workshop presenter and also keynote speaker at the Unity People’s Convention.

Justin's Vision of the Unity Ministry

“A ministry exists as a community, a body of people who have come together to support one another in spiritual growth. As a minister, I can share with people Spiritual and Personal Growth Principles to enable them to express their potential as an individualized expression of God.”

About Us
5 Basic Unity Principles